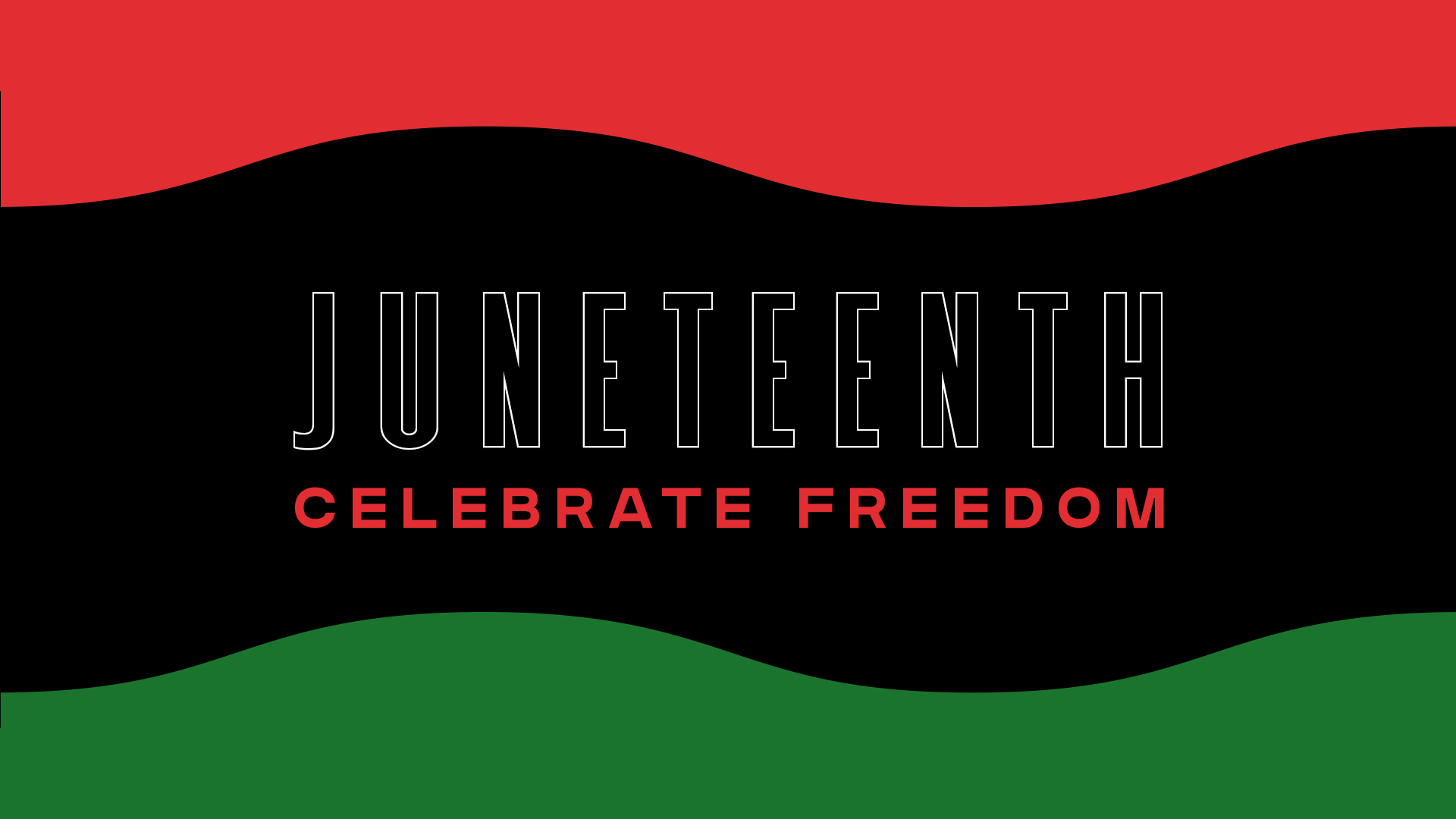 A simple internet search will teach you many things widely discussed about Juneteenth. You’ll learn that Abraham Lincoln’s Emancipation Proclamation made slave-holding illegal in the US and went into effect on January 1, 1863. Yet, it wasn’t until June 19th of 1865 and one last harvest that enslaved people in Texas were freed. To commemorate the day, freed men and women created the holiday known as Juneteenth. But why was Texas determined to hold on to slavery? In short, this was the third time Texas had fought to enslave people.

Mexico won its independence from Spain in 1821 and abolished slavery in 1829; 34 years before the US. Texas was a Mexican territory at the time and struggled to continue enslaving human beings. Thus for this reason and others, Texas fought and won its independence from Mexico in 1836 which was the first time they fought to preserve among other things, the retention of enslaved people. Texas then became a US state in 1845. The Mexican-American War in 1846 had the goal of doubling the size of the US and making the territory a slaveholding territory to ensure the institution of slavery continued. Therefore, the Mexican-American war was the second time Texas fought to retain enslaved people. The Great Compromise of 1850 lays out how California would be a free state and Texas would be a slave-holding state. However, Texas was the test. Win Texas and expand slavery in the US. During these tumultuous years, underground railroad routes south to Mexico were active across Texas. With the US civil war as the third time Texas was embattled to retain enslaved people, and the uncertainty as to if or when enslaved people in Texas could be freed, fleeing south to Mexico was the only hope for many until June 19, 1865.

Consider the timeline. Slavery in the US was first abolished in 1777 in Vermont, 88 years before Texas, and only one year after the Declaration of Independence. Spain began to abolish slavery in its colonies in 1811, Sweden 1813, Britain 1833 including Canada in 1834, Danish 1846, France 1848, Netherlands 1861. This means that all of North, Central, and South America had ended slavery before the US (1863 & Texas 1865) with the exception of Cuba (1886) and Brazil (1888). Therefore, Juneteenth isn’t just about the end of slavery in Texas, it represents some of the last people in the Western Hemisphere to be freed from bondage – in a legal sense…but not really.

Making slavery illegal did not change people’s hearts toward Black people. Slavery was not just a legal issue, but a spiritual issue. Ever since the fall of man, people have been trying to take God’s place and rule over others and every time, there have been serious consequences.

For the Bible says in Isaiah 10:1-3 “Woe to those who decree iniquitous decrees, and the writers who keep writing oppression, to turn aside the needy from justice and to rob the poor of my people of their right, that widow may be their spoil, and that they may make the fatherless their prey! What will you do on that day of punishment, in the ruin that will come from afar? To whom will you flee for help, and where will you leave your wealth?”

Juneteeth may commemorate the day news regarding the end of slavery reached the state of Texas. But the continued celebration is about the undying spirit and faith of a people created in God’s image and their enduring hope as they are subjected to the iniquitous decrees of slavery, the writing and enforcing of oppressive laws, and police brutality and other forms of injustice. It is a celebration of the unrelenting perseverance of those who continue to be systematically robbed of rights and opportunity, the strength of subjugated women, and the determination of many who became fatherless due to the criminalization of Black skin.

A tradition on Juneteenth and at many Black community events is the singing of all three verses of the Black National Anthem.  I leave you with the last verse:

God of our weary years,
God of our silent tears,
Thou who hast brought us thus far on the way;
Thou who hast by Thy might
Led us into the light,
Keep us forever in the path, we pray.
Lest our feet stray from the places, our God, where we met Thee,
Lest, our hearts drunk with the wine of the world, we forget Thee;
Shadowed beneath Thy hand,
May we forever stand.
True to our God,
True to our native land.