The Old Testament lists 613 laws—known as the Mitzvot—that God’s people were called to keep. In his letter to the Galatians (Galatians 3:10), Paul talks about how those who rely on the works of these laws are cursed, because they have no hope of being able to follow all of these laws to the letter. Below is a slide that lists all 613 laws. You can read the full list of laws here. 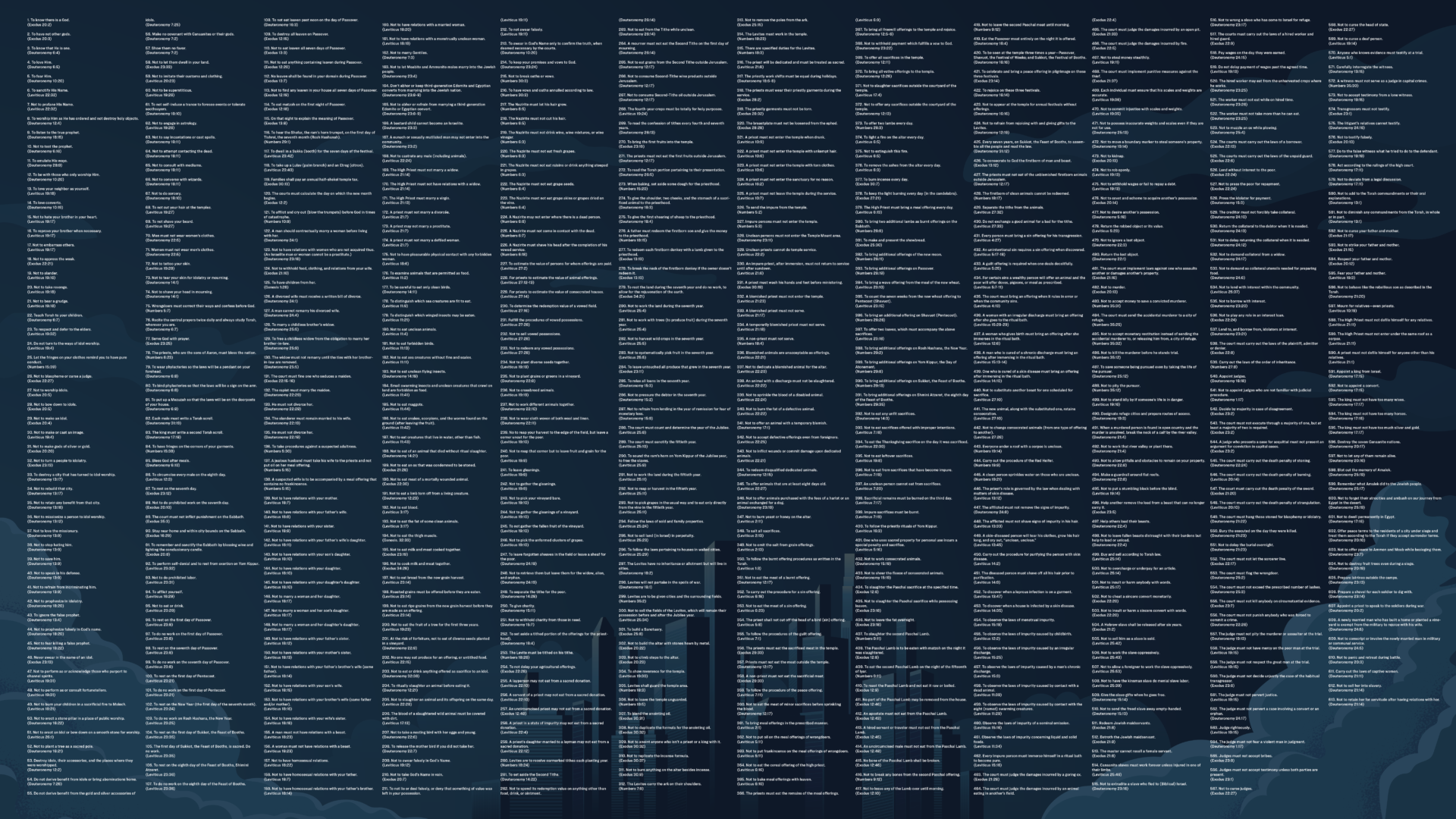 Often, in our walks with the Lord we can fall into a wrong way of thinking/acting in an attempt to reach heaven. Two of the most common are legalism and licentiousness.

Legalism is believing that good works or obedience to God affects your salvation. It’s saying that Jesus + something = makes you a Christian.

Licentiousness is to live with no morals, no boundaries, and living by your lusts and desires. Licentiousness believes that since God is gracious towards our sin, then we can do whatever we want.

The opposite of legalism and licentiousness is freedom in Christ. Freedom in Christ is the freedom to truly love God and love others. Living in grace doesn’t make you more indulgent to live wild, it enables you to love and serve others well. 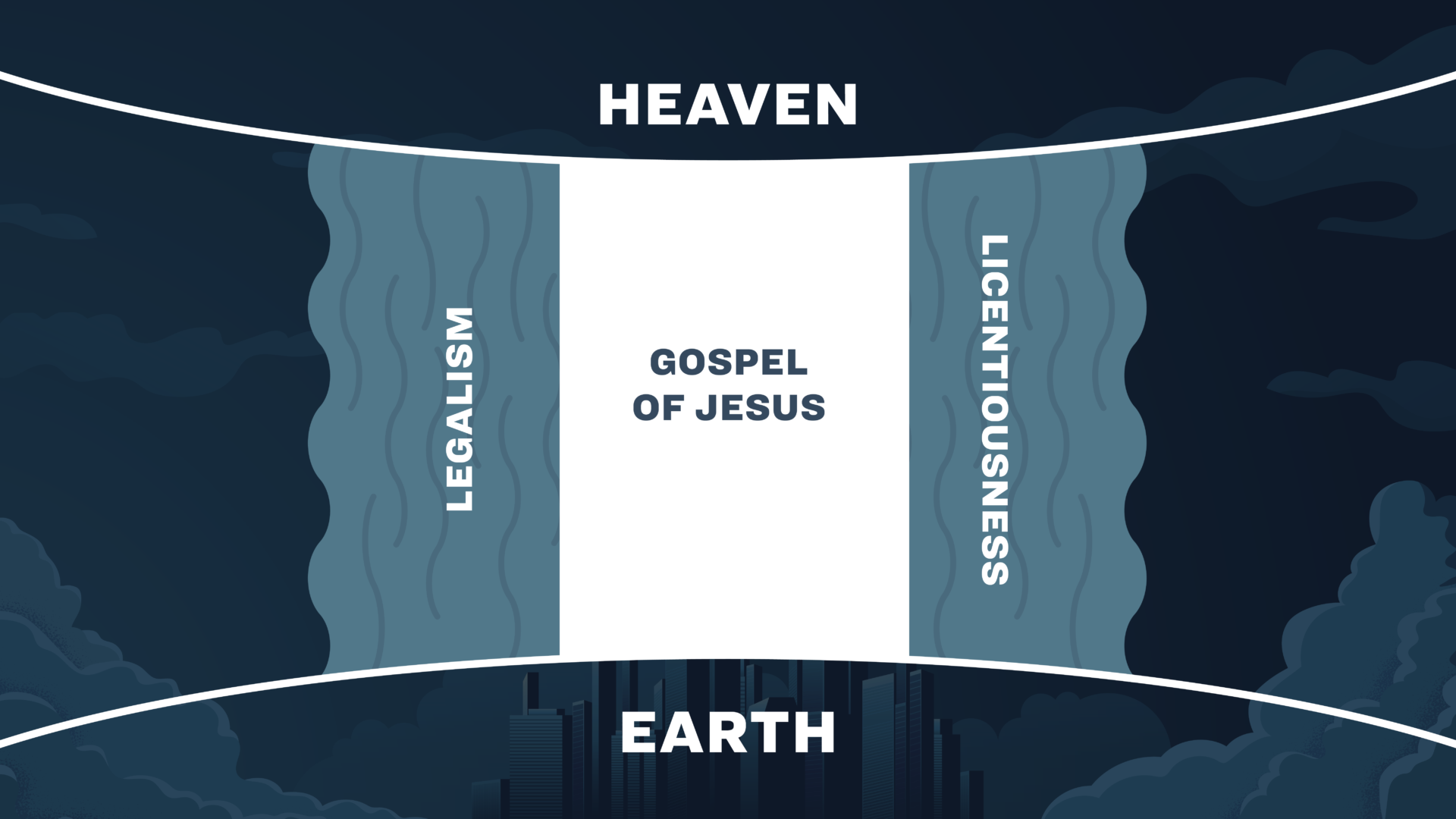 Some additional resources about the law, legalism, and licentiousness